The parents photo on the wall had been torn, taken down from the wall, then lost ... the only record of the photo still around was in the background of these other photos. 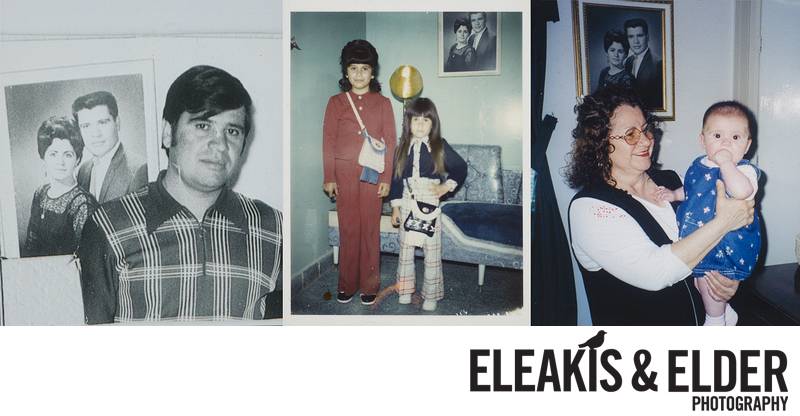 None of the photos were taken straight to the wall, so the shape of the photos has been distorted.  The first task was adjusting the perspective/shape as it would have been in the original, which after 'squaring' everything up became making a guess on how thin the faces were - played with it with an eye on the above photos, combined parts of each, art work and some noise removal and here we go. :)  Just wish there was more detail, but the client was thrilled to have a special photo they thought was lost forever and I was thrilled to be able to do it for them :) 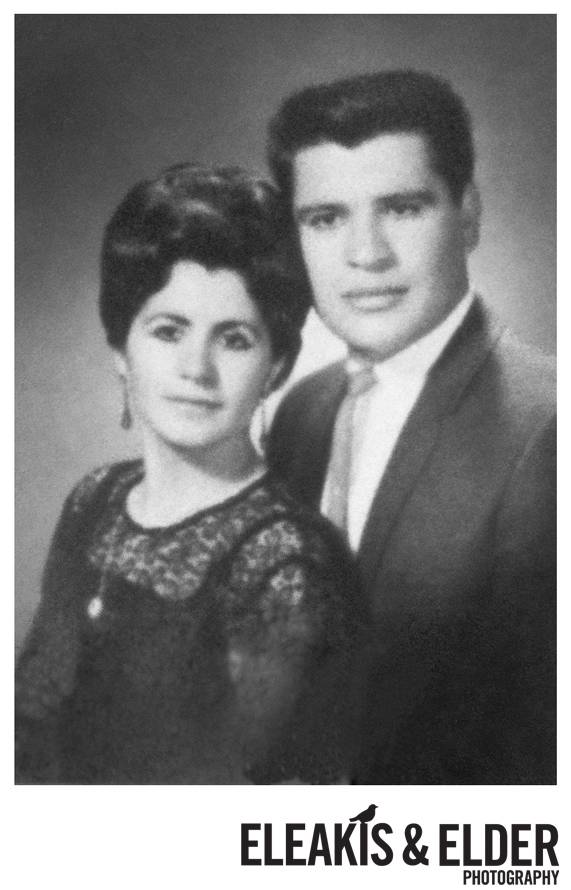 Email ThisBlogThis!Share to TwitterShare to FacebookShare to Pinterest
Labels: Copy - Restoration of Photos

About Me (Roger Ele)

This blog is a total mix of family, our studio, business, pets, music, photography, software, and the blog random ... Thanks -Roger